If there is a meal that I seem to always be craving, it is this unlikely number.  I am definitely not alone on that.  I was perusing through my email the other day and came across an email with the subject line: “Fucci’s Famous Linguini and Clams at Heather’s.”  If this is not testimony enough, I don’t know what is.

This recipe is such a crowd-pleaser that my friend Heather felt it worthy enough to host a dinner party and make this recipe the featured dish.  We had such a great celebration with friends that night, many of whom had never even ventured to think of trying something with clams in it.  They were pleasantly surprised and permanently hooked. 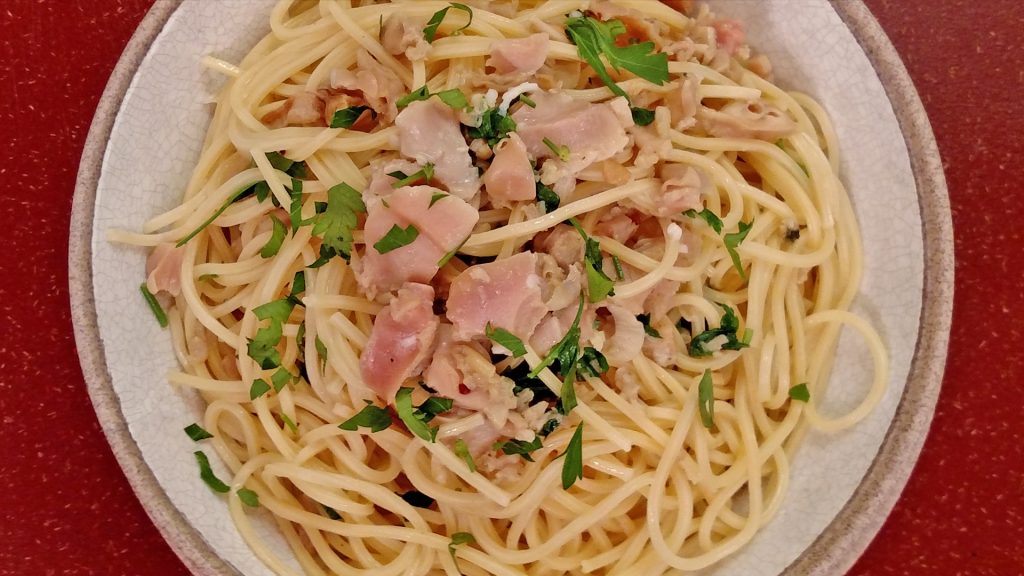 Since that time, I have discovered Spaghetti Rigati and I have tried numerous iterations of the sauce.  Adding some basil, a little white wine and thickening the sauce with a little cornstarch are among the variations.  Most recently, I tried sautéing a little dried rosemary along with the garlic at the beginning of the recipe.  Um.  Yum.  But let’s not get ahead of ourselves just yet.  It is definitely my most favorite variation, but I want you to try the original (or almost the original) first!

You can thank my Grandpa for this recipe!  And you can thank me for taking the 64 cloves of garlic he would add to it and scaling that back to just a fraction of the garlicky frivolity.  I remember loving this dish but then realizing no one wanted to get close to me for days.  Hmmmm…now that I think of it, maybe it wasn’t the garlic.  I digress.

I have also substituted Spaghetti Rigati for the traditional Linguini…thank you Barilla!  The ridges (a la Rigati) allow the clams sauce to perfectly coat the noodle and grab tightly to this sweet broth.  So good.

Second, from the time you start boiling the pasta, you can have dinner on the table in 20 minutes.

Third, it’s an easy dish to always have on hand in case someone stops by unannounced.  Keep a couple of cans of clams and some pasta in your Power Pantry and you’ll be able to make this dish on a moment’s notice.  If you don’t have fresh parsley, that’s OK…go without or garnish with fresh basil or whatever green leaf you have in the fridge.  No fresh garlic, that’s OK too.  Make it with Garlic Powder.  The point is that you can make this dish in a pinch if you have to!

While this works great with canned clams, sometimes you may want to make it a little extra special.  Buy a handful of littleneck clams and cook them, covered, in the simmering broth until they start to open.  This adds a nice touch for date night or if you want to impress a little bit.  You’ll still use the canned clams, but you can top the final dish with the freshly opened clams in their shell.

I like to serve this dish is a bowl rather than a plate.  You want to be able to spoon up every last drop of the broth.

I can’t wait to hear your thoughts and hear how it turned out for you.  In the meantime, in writing this blog, I think I have sufficiently tempted myself enough that I have to make this for dinner tonight. 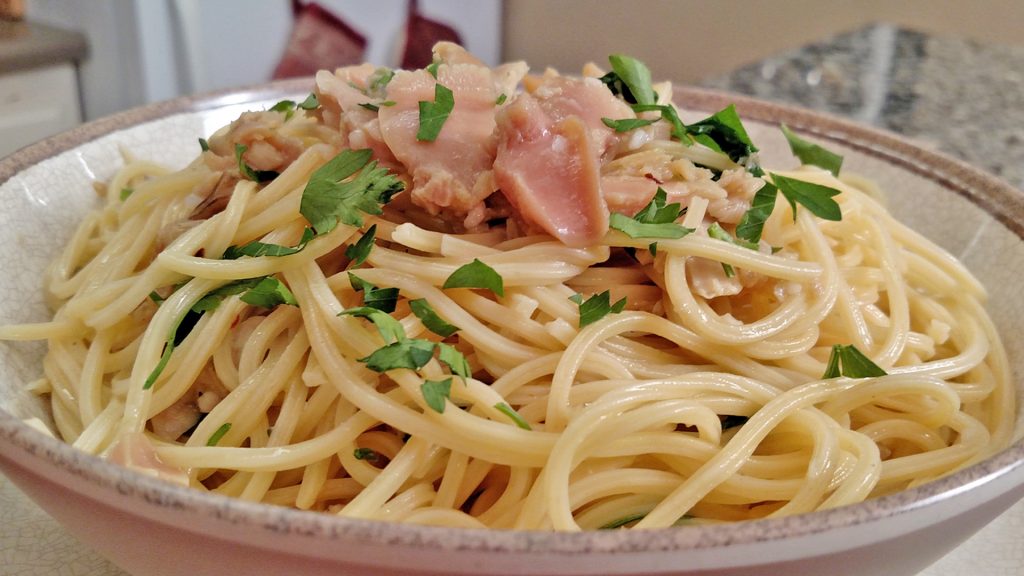 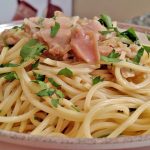 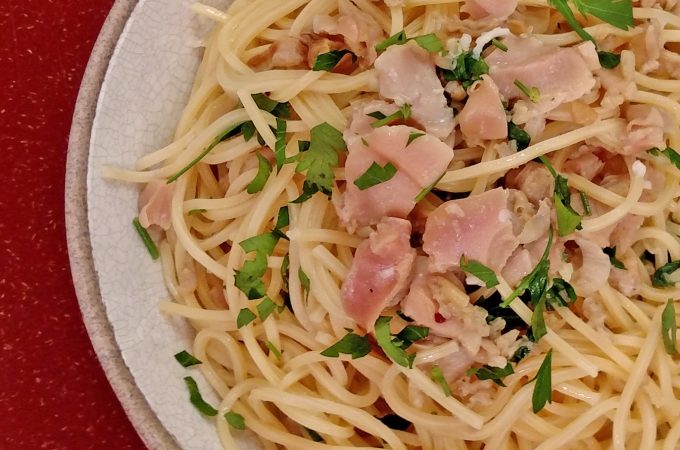 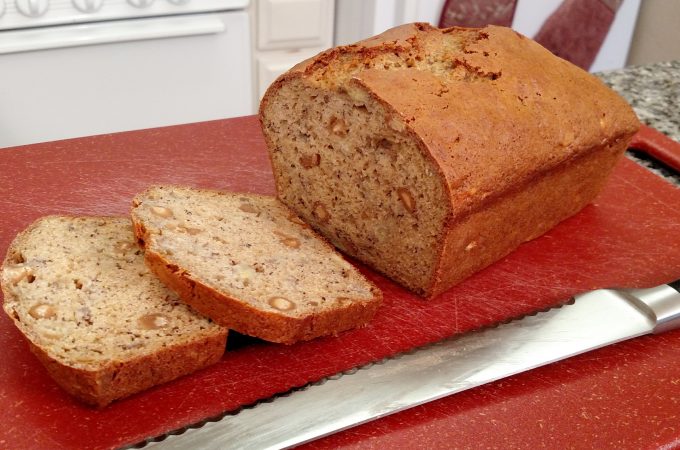 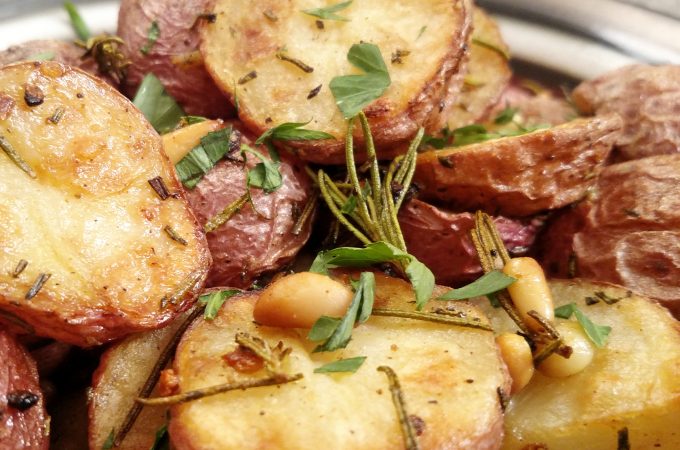