We kick off October with a new series at Tiny Kitchen Big Taste!  This month is all about Recipe Remixes.  Just like a singer would cover a great song, we’re covering some of the most popular, best tasting recipes out there.

We start off the month with a recipe from one of my most favorite chef’s in the world, Ree Drummond, who you might know as The Pioneer Woman on Food Network.  Not only do I love Ree’s down to earth style, I truly believe she has some of the best tasting dishes out there, including this Perfect Pot Roast.

To be honest with you, though, I don’t think about making Pot Roast that much.  It’s just not something that enters my mind.  It has nothing to do with the dish itself because I absolutely love pot roast.  I think that when I’m cooking for myself or someone else, it just seems like a lot of food…because when my mom made pot roast, she made a looooot of pot roast.

That’s why I was excited to cover this recipe in the Tiny Kitchen.  It is possible to make a great pot roast when you’re only cooking for yourself or someone else!  Not only that, it is a super dish because it is something that doesn’t take a ton of prep work and you can just let it cook for a bit while you take care of other things.

There are so many levels on this dish.  The flavors, they just work together so wonderfully.  Most easily stated, it is sophisticatedly simple.

We are using a chuck roast for this recipe.  It can be a pretty tough piece of meat.  That’s why we cook it for a while so that the toughness just melts away, giving superb flavor and a really tender, fall-apart good piece of beef. 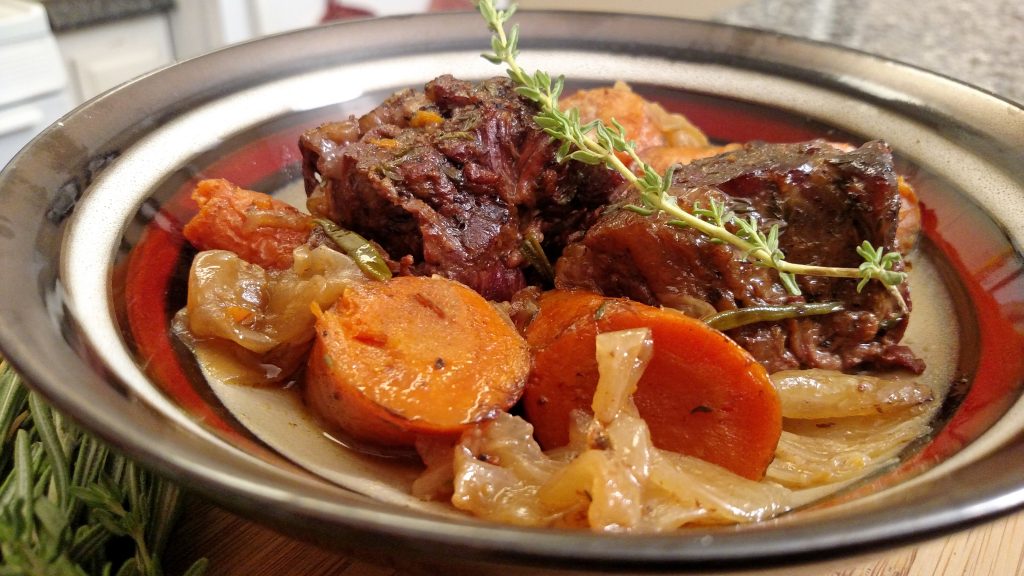 I mention that because although the preparation doesn’t take long for this pot roast, you will have to cook it for around three hours to get that level of tenderness.  Because of that, we just let it cook in the Dutch Oven at a pretty low temperature.  But, you could also throw it into your Crock Pot and just let it cook.  Heck, go take a nap, run some errands, whatever you want to do…because this is a set it and forget it type of meal.

I’m so excited I stumbled across this recipe because I love being able to make this dish again even though I am not cooking for an army.  Because of that, this is a great go to recipe for a Sunday night when you need some extra time to get ready for the week.  And if you have some leftovers, they’re great to take into work and heat ‘em up for lunch.

If you haven’t tried some of Ree Drummond’s recipes, go check them out HERE or pick up one of her amazing cookbooks HERE!  They’re fantastic!  In the meantime, give this Perfect Pot Roast a spin and let us know what you think. 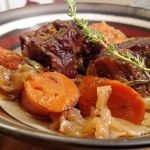 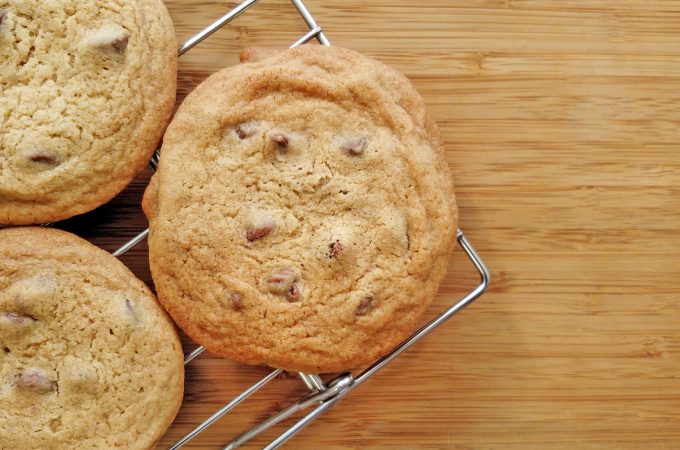 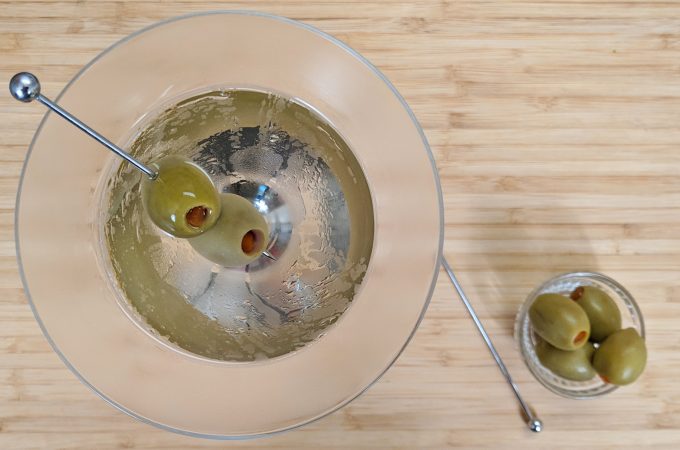 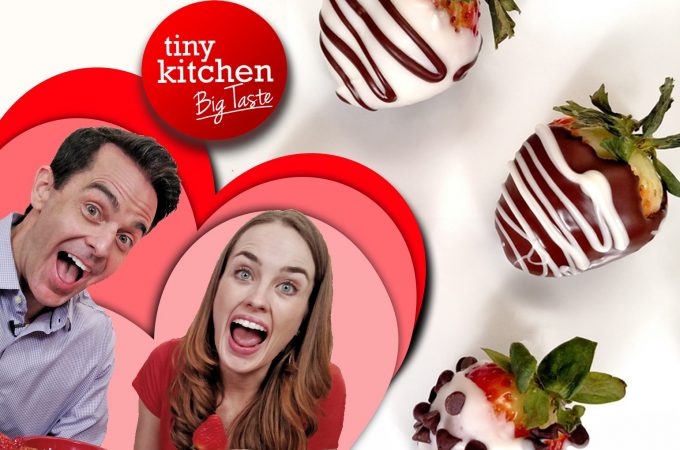