On July 4th, we celebrate America and the signing of the Declaration of Independence 242 years ago on July 4, 1776.  I just love America and everything that goes along with this National holiday, like parades and fireworks and picnics and flags and, of course, all the great 4th of July themed foods.  Hopefully these Tiny Kitchen Red, White and Blue Velvet Cupcakes might bring some fireworks to your celebration! 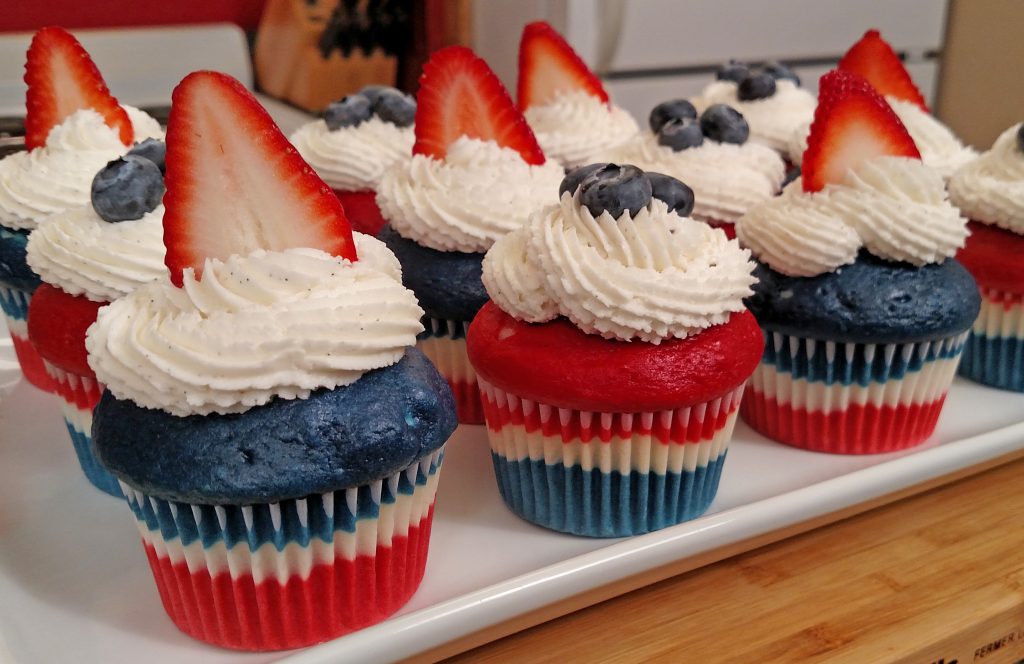 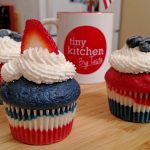 One of the following: 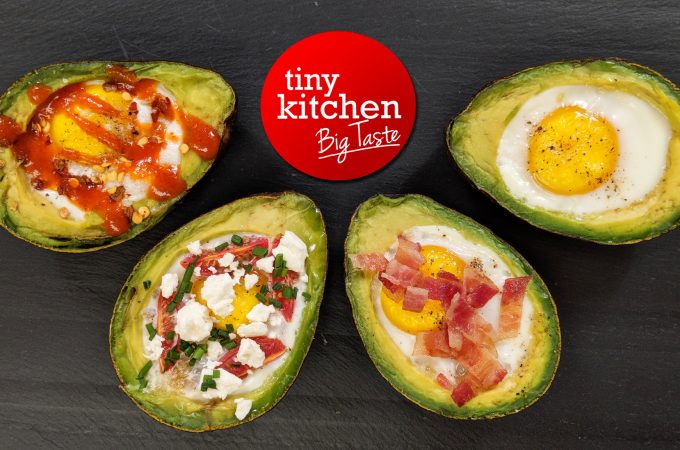 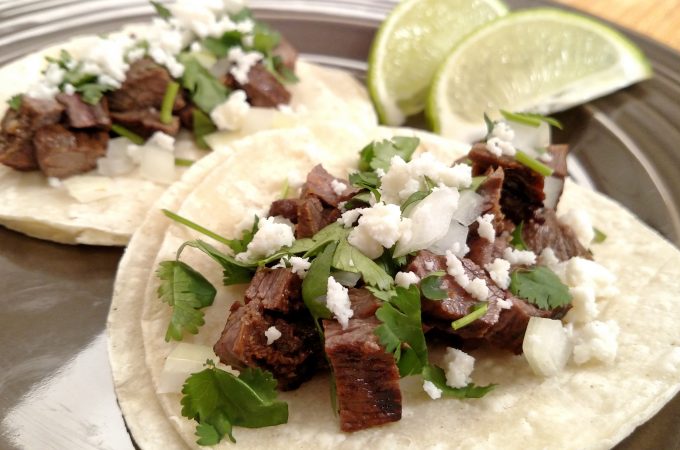 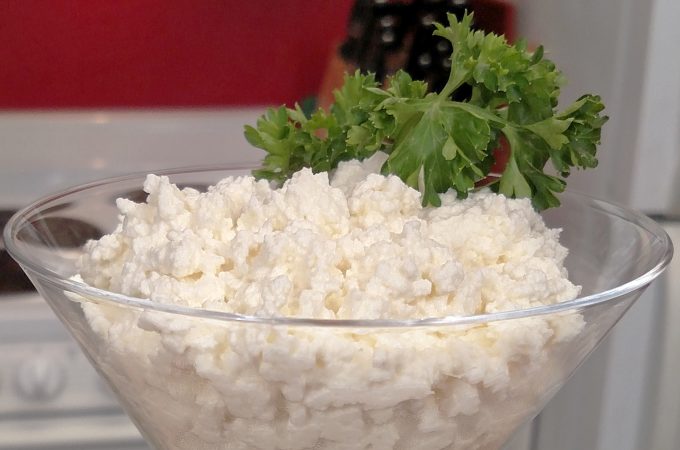