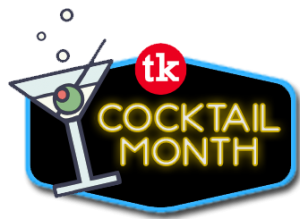 In the words of the great American philosophers Pop duo, MKTO:

You’re over my head
I’m out of my mind
Thinking I was born in the wrong time
One of a kind, living in a world gone plastic
Baby, you’re so classic!

While they may have been singing about a girl in their very catchy tune, it can also be applied to an Old Fashioned.  It’s such a classic cocktail that will never go out of style…one that won’t try to wow you with façades, bells or whistles.

The main alcohol in this drink is Whiskey or Whisky, depending on how you spell it.  The Scottish spell it Whisky, the Irish spell it Whiskey…and us Americans spell it both ways, depending on the producer.  For the sake of making this blog ever-so-much faster to read, I’m gonna go with Whisky (dropping the ‘e’)…we’re streamlining it today!!!

Whisky is essentially a distilled alcohol that is produced from a fermented grain mash, which is created by adding hot water to a grain, allowing it to steep, releasing enzymes that turn starches into sugars, ready to ferment. 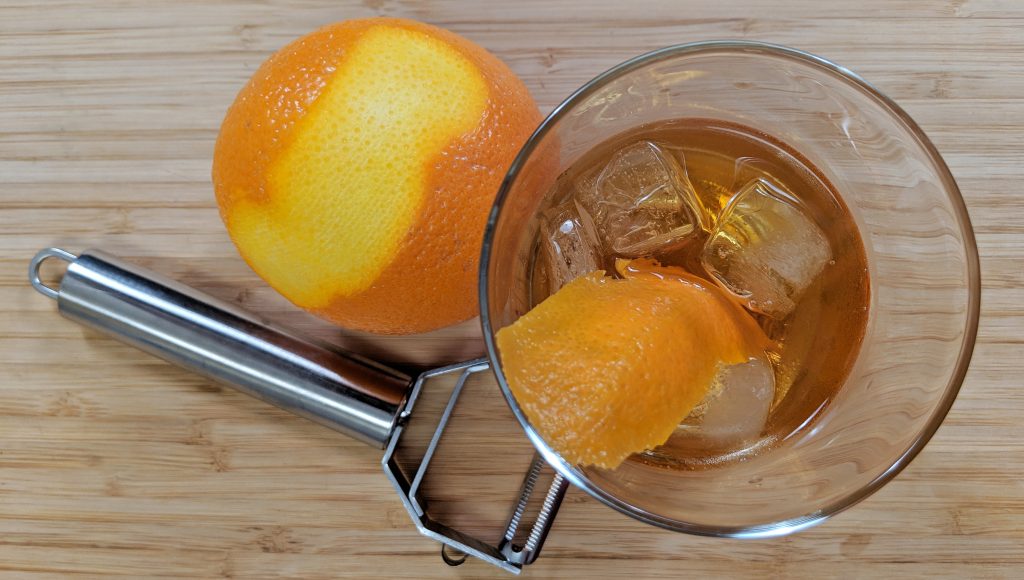 The type of whisky you get is a result of the grain you are using.  So, when you hear Bourbon Whisky, you know they are using a mash that is at least 51% corn.  Rye Whisky is made from at least 51% Rye.  You get the gist.

A classic Old Fashioned is made with either Bourbon or Rye Whisky, so depending on your preference, use your fave!  Bourbon has a traditionally sweeter taste (not sweet, but sweeter) and is a bit more full-bodied than Rye Whisky, which is drier and spicier in flavor.

Both will give you a fantastic Old Fashioned and both are classics!

What the Heck is an Angostura Bitters?

Another key component to this drink is the Bitters.  Angostura Bitters is the classic variety that has been around since the earth’s crust started to cool…or at least since 1824.

If you taste it straight, in my opinion, it tastes like Christmas!  At least that’s how my cousin Ben describes his Starbuck’s Chai Latte…and Angostura Bitters has a similar taste to Chai…cardamom, cloves, cinnamon, ginger…

The recipe is highly guarded with only a handful of folks on the planet knowing the actual recipe. Nonetheless, known as the “bartender’s salt,” it’s the key ingredient to many of the classic cocktails.

Is it just me or does anyone else despise the crescent moon-shaped ice that my freezer’s automatic ice maker makes? (Let me first take a moment to recognize how lucky I am to actually have an ice maker in my Tiny Kitchen…it was not always the case).

Still, there is something about the crescent ice that lacks appeal…not to mention that the little moon ice somehow adheres itself perfectly to the inside of the glass to make drinking a beverage impossible as the ice gets stuck between your lips and the liquid below, creating a little obstacle course and the perfect storm for the liquid to drizzle, instead, around the ice and down the side of your face. Classy. 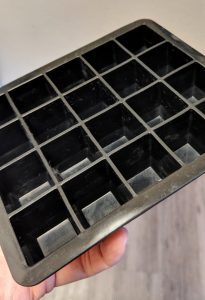 Hey! The visual is everything in cooking and the same can be said for drinks.  So, I actually have a little silicone ice cube tray that makes the perfect little square ice cubes for any mixed drink.  They sell them in all shapes and sizes, so you can have fun making the perfectly-shaped ice for your drink.

You finish off the Old Fashioned with orange rind (aka orange zest).  While ladies love this drink, it is also a man’s man drink, so don’t put in any extra fruit.  There’s no cherry in an Old Fashioned…that’s a Manhattan.  A thick shaving of orange zest is all that is needed for the perfect Old Fashioned.  A vegetable peeler works great for that, but you could also use a knife…just make sure you’re only getting the peel and not a lot of pith.

Once you have the perfect strip of orange zest, be sure to twist it just a bit to release some of the orange oil into the drink and give it a swipe around the rim for good measure. Drop it in and: 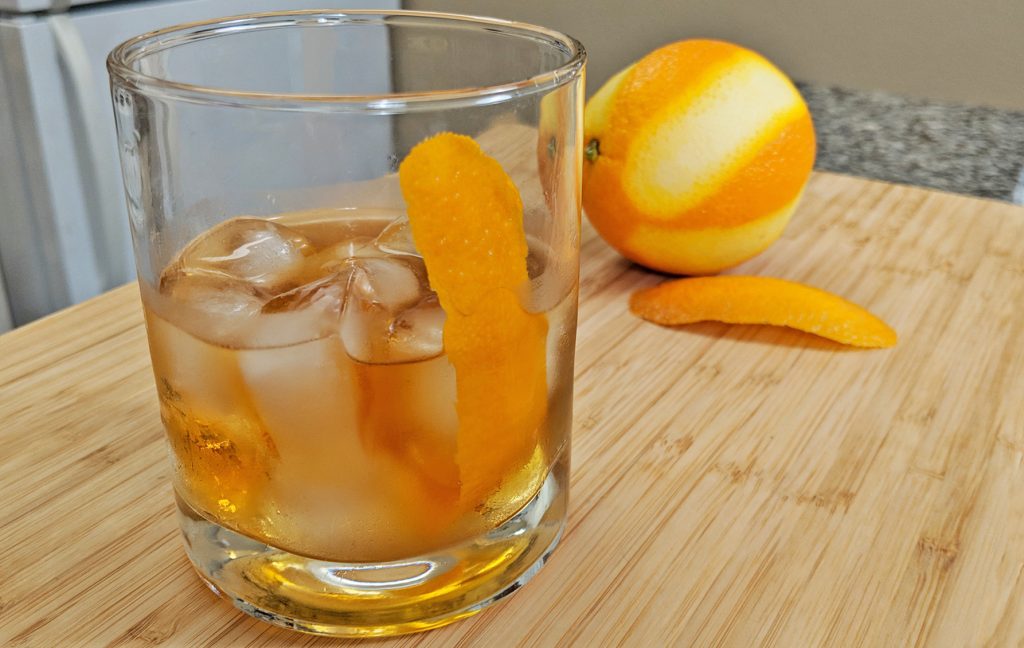 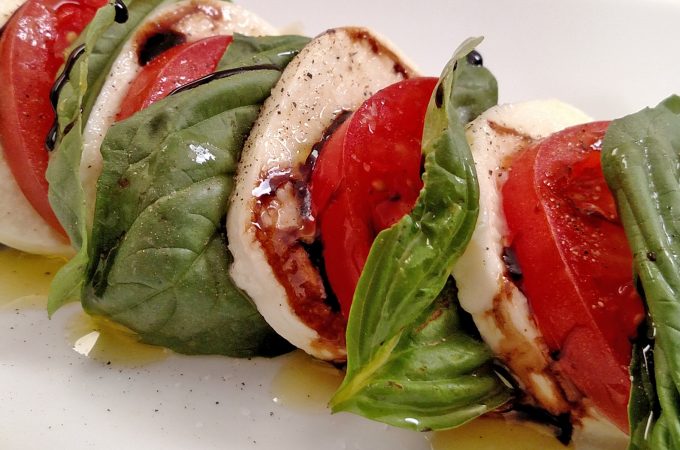 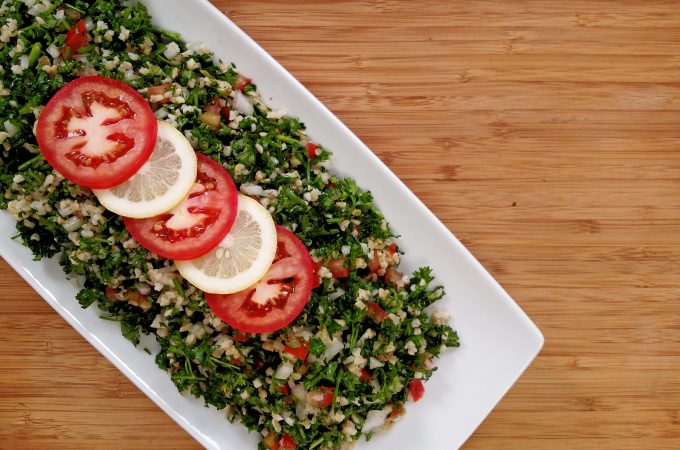 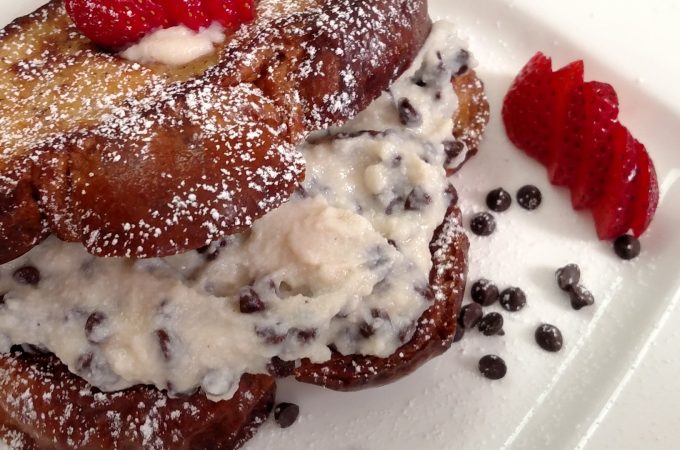