When I say Candied Pecans, the first thing that pops into my mind is “THEY’RE SO ADDICTIVE!”  I promise myself that I’ll only have one or two…or maybe three.  Another three won’t hurt.  OK, one more…but that’s it.  You get the gist.  These things are so tasty and good that sometimes it’s hard to control having just one more.  I say that so that you know what you’re in for.  Yes…they’re that good!

And you can use Candied Pecans for a ton of things.  Of course, they make great treats for parties and social gatherings, but they’re also fantastic when you add them to a recipe.  As I mentioned in the video, the PGQ (Pear, Gorgonzola and Quinoa) Salad has them as one of the ingredients, but Candied Pecans would be fantastic on pretty much any salad, especially something like a Spinach Salad with fresh Strawberries and Onion with our homemade Tiny Kitchen Avocado Poppy Seed Dressing.

I usually talk a lot about the food and the backstory of the recipe in my blogs, but this was the first Tiny Kitchen Big Taste video to incorporate some animation in it and I thought it might be fun to share with you a behind the scenes tour of how we created our furry friend and future chef, “Pecan” (pronounced <ˈpēˌkan>)  (Always the discussion, Puh-kahn or Pee-can…check out these funny articles: AL.com and Southern Living.  It really is an ongoing discussion.  Which do you say?)

Chef Pecan started as an idea when I was writing the show.  Growing up in Houston, we would always feed the squirrels.  And because of that, my dad would occasionally say, jokingly, “the squirrels are looking for you” if he heard someone (a/k/a me or my sister) say something that was a little nutty…or we tried to justify—as kids do—something we had done wrong with some crazy story of why we did it.  Nonetheless, I find myself saying that now and well, it found its way in to the intro for the show. 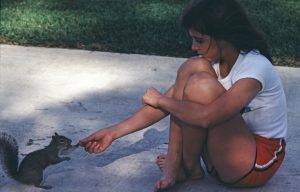 My sister, Barb, feeding the squirrel…or maybe giving it a high five!

From that, I thought maybe we could insert a little animated squirrel into the equation.  So, since we had a bit of lead time, I figured I would go for it.  Thankfully, I knew an animator, Justin (Budgess Man Entertainment), that had been working with my buddy, Lee, on his animated project, Silly Scriptures. (Be sure to check it out HERE!)

We shot the episode almost exactly three months ago with the intent of adding a little bit of animation at the beginning and the end.  Just as Dwight (editor) was about to lock the episode, that is, have the final edit finished, I reached out to Justin to start talking through the animation and character design.  I explained to him the type of character I was looking for and showed him the two segments where I was needing animation.

This is where working with crazy-talented people is helpful.  He came back with exactly the design I was looking for.  I wanted Pecan to be friendly, inquisitive and fun!  Justin nailed it. 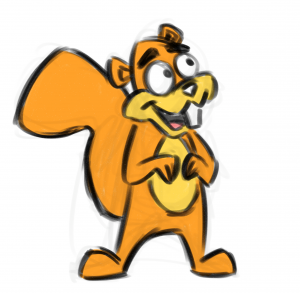 At that point, we started talking about the actions of Pecan and how I wanted to have him interact.  From that, Justin created animatics to show the general movement of Pecan throughout.

As we talked a little more (and I bounced it off my friend Lee), I wanted to more clearly define the story of Pecan.  (Yes, there was actually a story behind Chef Pecan.)  The thought was to start off with him a little inquisitive, a touch hesitant and uncertain about who I was or what Tiny Kitchen was all about, but more than happy to take the nuts when offer.  Then we wanted him to gain trust and confidence, learning the recipe from me…to reappear at the end of the video as my “little buddy” and fellow Tiny Kitchen chef. 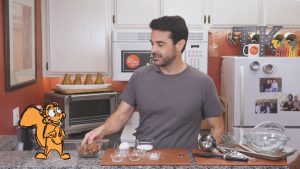 Justin then went back and tweaked a few of the actions to come up with a second round of animatics.  Once that was finalized, he began the finished animation and the rest is history.

I love “behind the scenes” stuff and so I thought you might as well.  Let us know what other characters might be fun to add to future episodes or what other things you might like to see Chef Pecan do.

Thanks so much for watching.  I really hope you like the video and, of course, I hope you love the recipe as much as I do!  If you do, be sure to SUBSCRIBE to the Tiny Kitchen Big Taste YouTube Channel HERE. 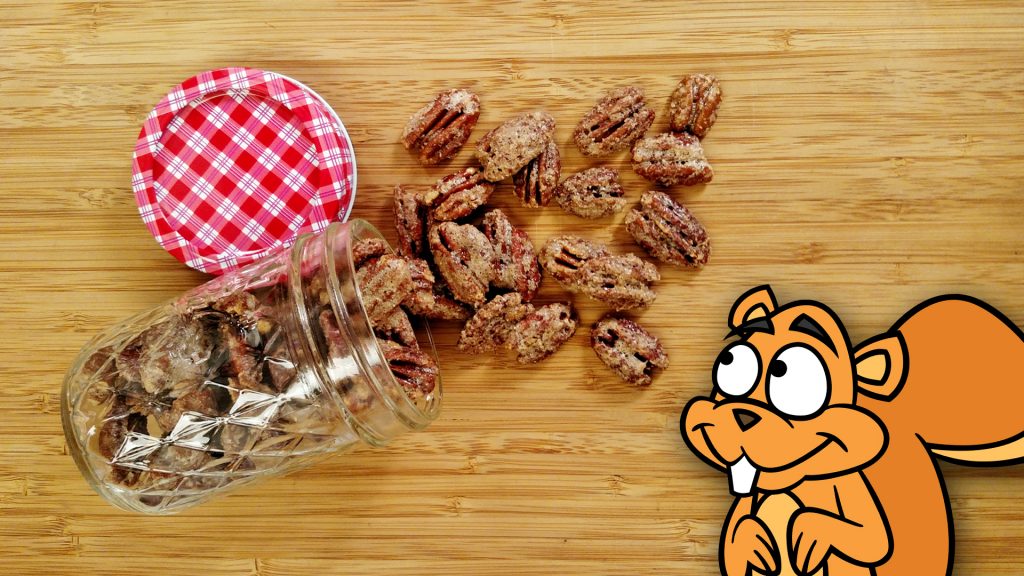 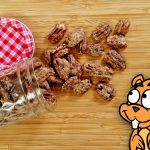 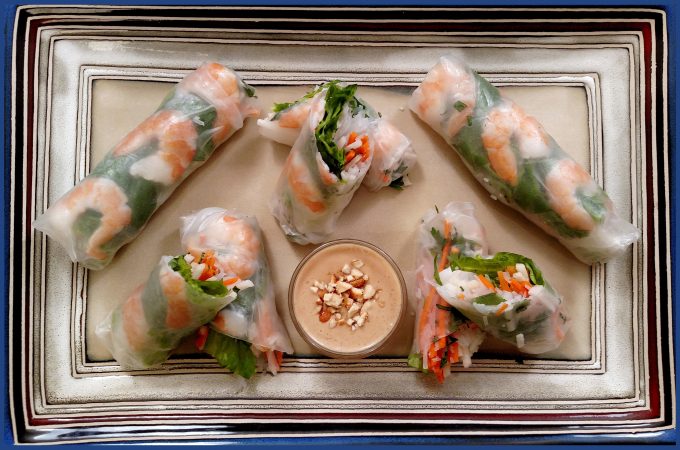 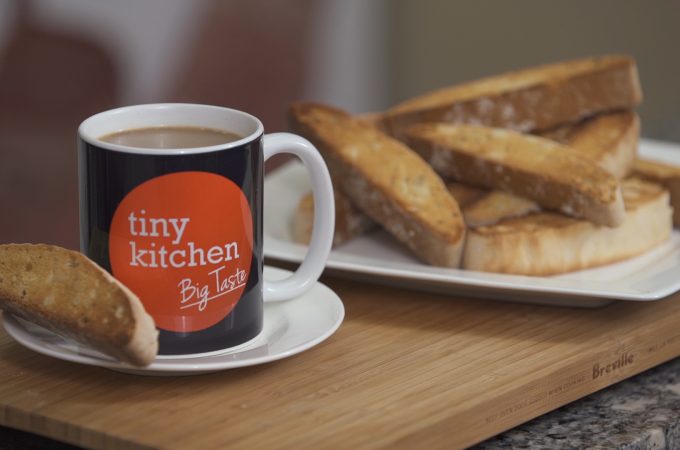 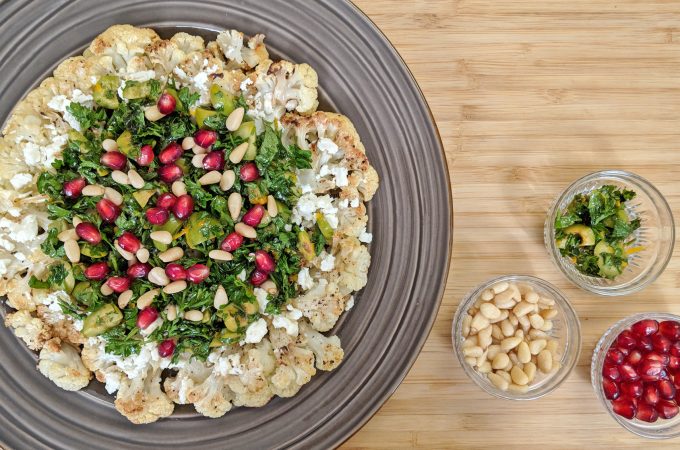