Did I mention, this bread is made with beer?  If that’s not a selling point, try these testimonials on for size…

Beer Bread-Loving Story #1:  The cameraman for the show tried this bread when I first made it during filming.  Since that shoot, he has made it twice!  Once to complement the chili he was making for a chili competition…and once to bring to bring to a dinner party at a friend’s house.  Both times it was a big hit!

Beer Bread-Loving Story #2:  I have another friend who loves beer!  Literally, her fridge is filled with beer and apples…too funny.  But she has sworn off bread.  However, every time I’ve made this bread, guess who’s the first person to grab a slice?  Plus, I’ve brought some to her at work…she shared it with her co-workers and now they keep asking when I’m bringing in more.  Success!

I’m telling you, this bread is basically a Superfood any way you slice it. Seriously, try typing Superfood in your search engine.  This is what I got:

A nutrient-rich food considered to be especially beneficial for health and well-being.

Thanks, Google, for that spot-on definition!

Last time I checked, beer has nutrients (B vitamins and potassium, among them)…and well, this bread brings great happiness to those who eat it…which is always beneficial to contributing to one’s health and well-being.  Simply stated, Beer Bread is a Superfood.  How’s that for an Elle Wood’s style legal argument on behalf of Beer Bread.

But, I promise, no arguments with this recipe.  The ease of making this bread cannot be understated.  Not only that, it tastes amazing….and I’m not exaggerating.

You can thank my dad for this recipe.  It’s the same original recipe he always made.  Now, he would always make it with good ol’ Lite Beer and I recommend you try it with that first so that you get an idea of the original masterpiece.  But don’t let that stop you from getting a little creative. 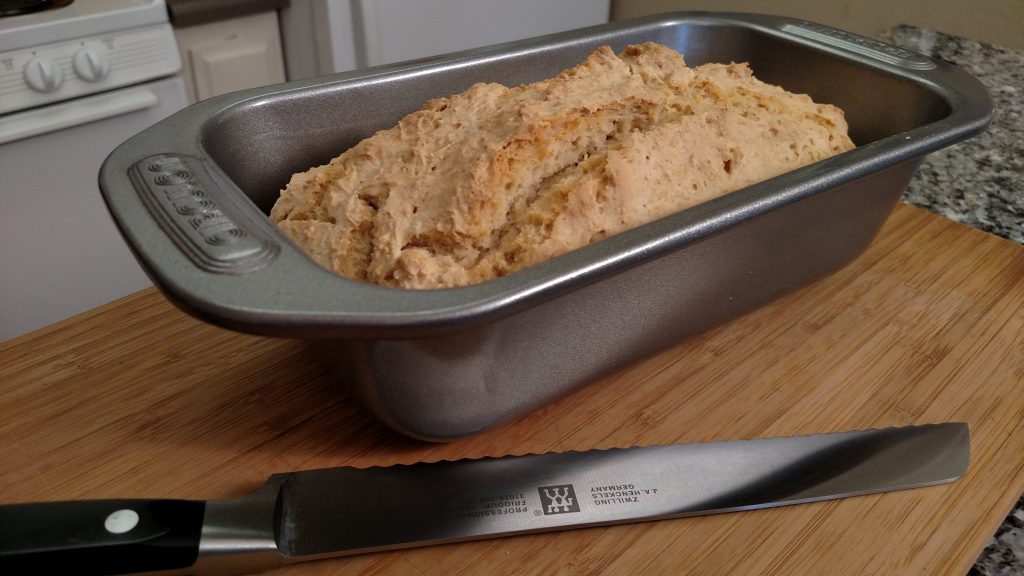 After you try the original, start experimenting.  That cameraman I mentioned…he loves German beer, so he’s made it with Spaten.  That other friend I mentioned.  She loves IPA.  Seriously, try some different combinations to see which one you like best.  And, of course, please let us know in the comments below of your golden frothy breadie successes.

Bread is one of the great things in life!  And this one is sure to be one of the top go-to recipes on your list.  It’s great on its own, but also pairs well with soups, chili or as a substitute to corn bread.  It’s great for breakfast with some butter, honey or fruit preserves on it and it makes a fantastic Grilled Cheese Sandwich….not to mention it is a key ingredient in our Drunken Turkey Sandwich.

Enough from me, though.  This recipe sells itself…and as of right now, you are literally 1 hour and 5 minutes away from your first freshly baked beer bread.  Go! Go! Go! 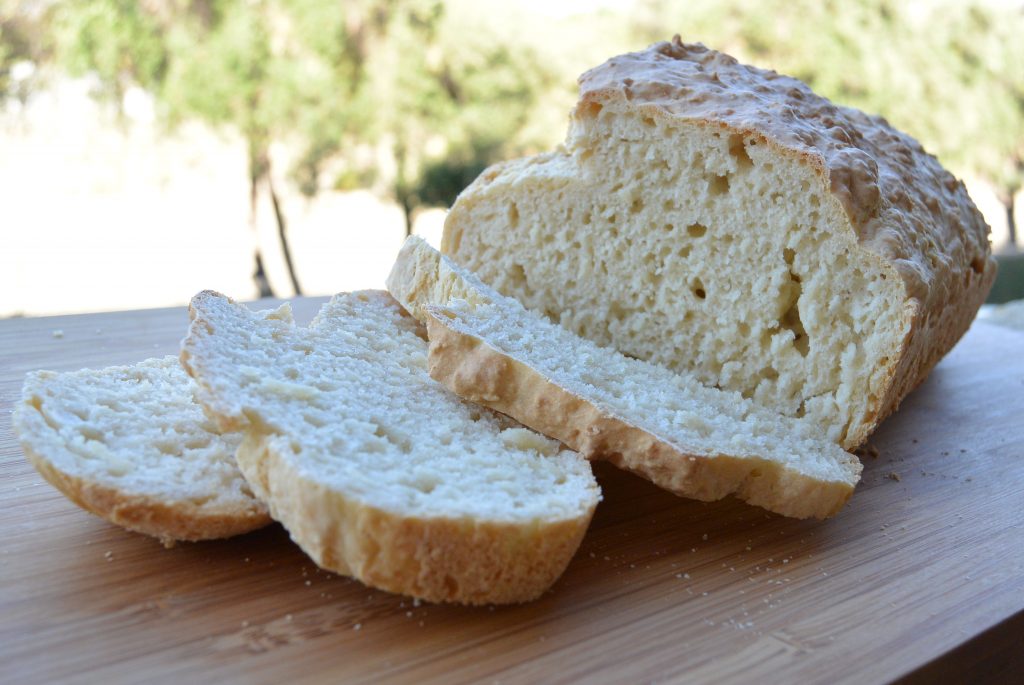 Please leave your comments below and share with us what beer you used in this recipe.  And, as always, send me pix of your Tiny Kitchen Big Taste creations…I love seeing them!

This recipe combines two of the greatest things known to man...beer and bread!  'nuf said...enjoy!
Servings: 6 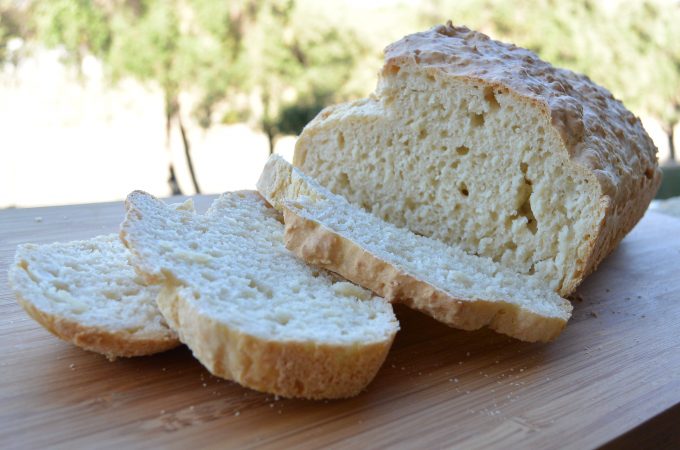 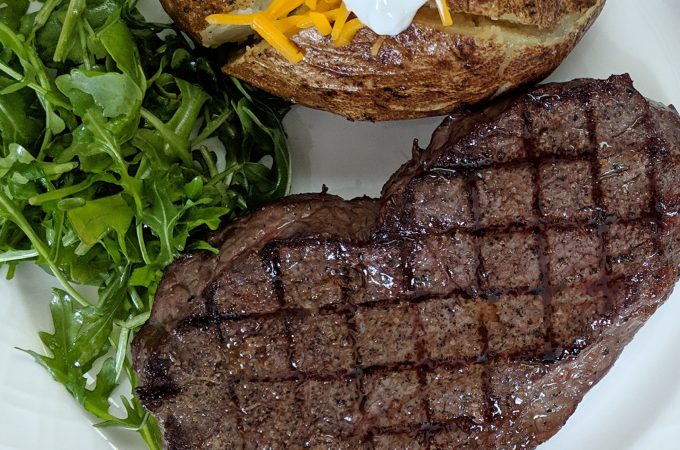 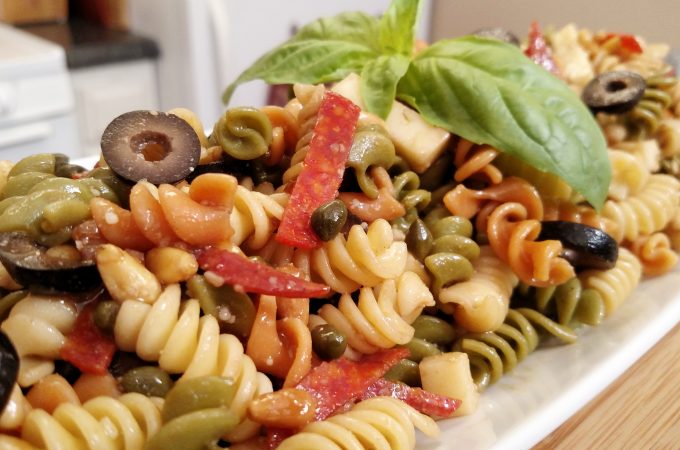